Even though domestic animals were well catered for in Britain, in 1978 when Sue and Les Stocker and their son Colin started taking in wildlife casualties in earnest, there were very few facilities available. There was certainly no written work or experience accessible in this very different field and no training available on wildlife for veterinary surgeons.

Quickly the Stockers began to realise the enormity of the problem and when the general public and other animal welfare bodies became aware of their willingness to care for injured wildlife, casualties began to flood into their home.

Soon they were coping with all species from toads, badgers and deer to wrens, owls and swans. Every patient was an unknown and together with a local sympathetic vet, they learnt the idiosyncrasies of wild animals that demand such a different regime to that required by their domestic counterparts.

As the casualties continued to come in, it soon became apparent that this intake provided a barometer of happenings in the environment. This particularly came to light during the drought of 1984 when the whole hedgehog population seemed to be arriving at the door. A nationwide awareness campaign was launched to make people conscious of the plight of hedgehogs and soon thousands of people were putting out bowls of water and dog food to support their neighbourhood pricklies. At the same time the campaign highlighted the perils of “bread and milk” the traditional, but harmful, food for hedgehogs.

More people were looking at their local hedgehogs and consequently more noticed if their visitor was injured, so they brought it along for treatment. So great was the influx that the Stockers had to install a new shed as a ‘hedgehog only’ ward. This was duly opened amid great fanfare by Susan Hampshire on 9th August 1985 and christened ‘St. Tiggywinkles’, the world's first bespoke hedgehog unit.

Every casualty is given a chance; we only ever use euthanasia as a last resort. Any animal or bird unable to be released back to the wild is maintained at the Hospital, in as natural conditions as possible. Veterinary treatment is carried out by a team of trained veterinary nurses and specialist consultant veterinary surgeons.

This enables us to give our patients ground breaking treatment and the best possible care.

Our veterinary team has pioneered much of the treatment now used for wildlife throughout the country. Our expertise and knowledge on all species is used worldwide. Over the years we have perfected techniques for hedgehogs, badgers, deer and other species and have a commitment to passing on this information through books, papers, courses and lectures to veterinary schools.

The experiences of our Hospital staff are helping many of the millions of casualties across the world, most of which are now being looked after thanks to the positive attitude of Tiggywinkles.

Tiggywinkles survives on a solid base of membership and relies on donations from the general public and sponsors to thrive. It receives no state funding of any kind and no financial assistance from other animal welfare or conservation groups. If you would like to help us continue our lifesaving work please click here. 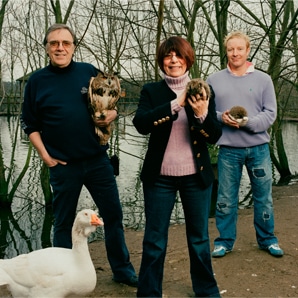 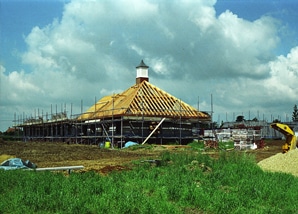 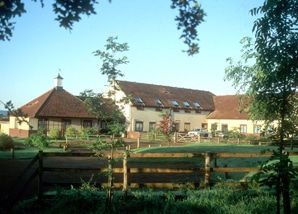